I'm an academic philosopher at the University of Sussex, a feminist, and have written on contentious issues about biological sex, gender identity, women’s rights and transactivist demands. I had hoped to address

Some reviews for Material Girls

(Chronological order)Christina Pattinson, Sunday Times April 25th 2021: "boy does she pack a punch ... Her book is a call for cool heads at a time of great heat and a vital reminder 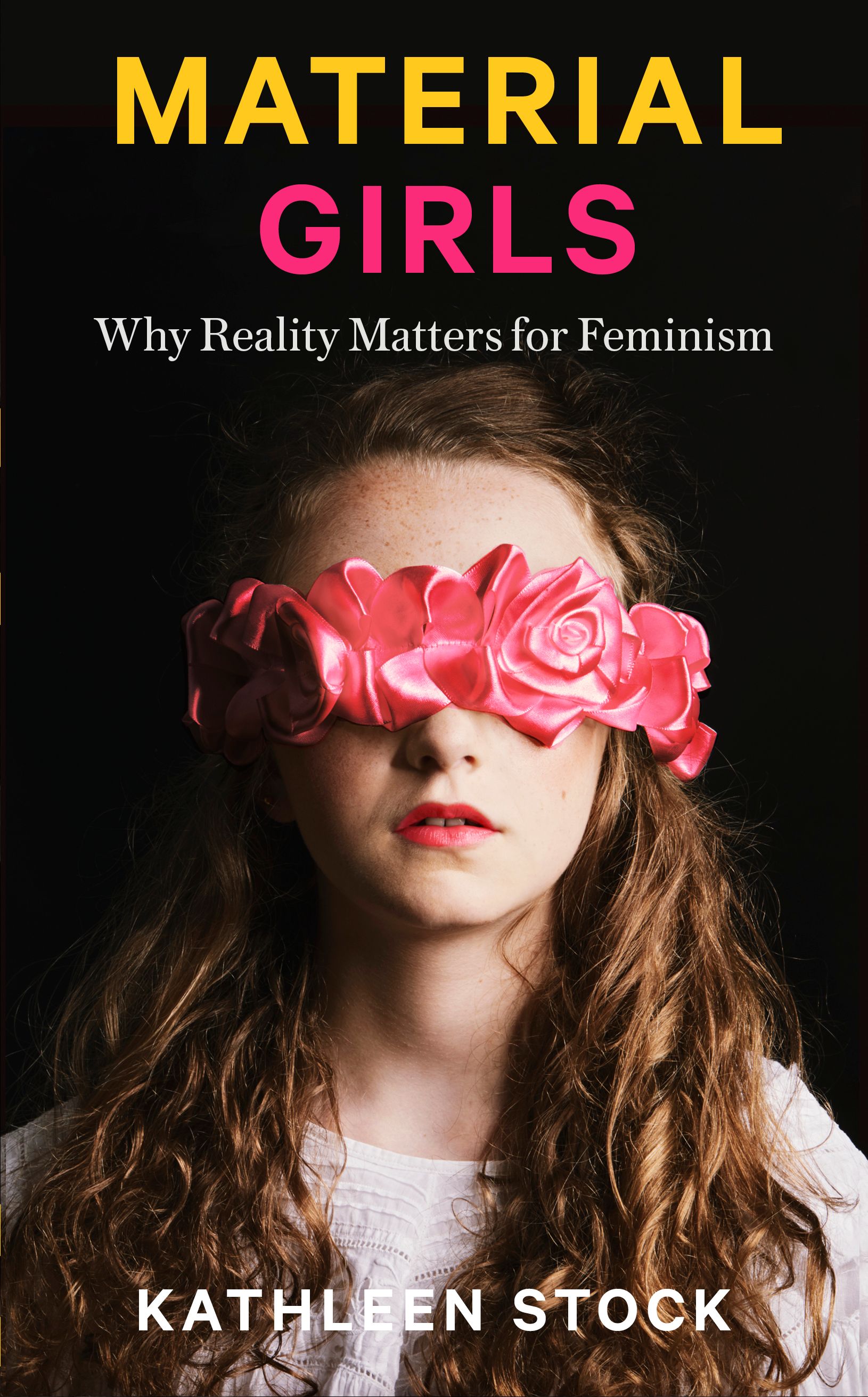 The Education Reform Act 1988 describes the need "to ensure that academic staff have freedom within the law to question and test received wisdom, and to put forward new ideas and controversial or

Transcript of talk at Res Publica event: Beyond the failures of liberal feminism

The film of this event, hosted by think tank Res Publica, and also featuring Mary Harrington, Nina Power, Nimco Ali, and Louise Perry can be seen here.I want to talk about academic

I'm an academic philosopher at the University of Sussex, a feminist, and have written on

Some reviews for Material Girls